5 September 2021 marked the sixth "China Charity Day" and the 11th China Charity Awards Commendation Conference was held in Beijing. Shanghai Fosun Foundation’s (hereinafter referred to as “Fosun Foundation”) “Rural Doctors Health Poverty Alleviation” Program was awarded the "China Charity Award" charity project for its remarkable contributions in the field of poverty alleviation. Rural Doctors is one of the key initiatives to promote common prosperity in the society. At the end of 2017, under the guidance of the National Health Commission Poverty Relief Office, Fosun Foundation, together with China Population Welfare Foundation and other units, initiated the “Rural Doctors Health Poverty Alleviation” Program (referred to as “Rural Doctors Program”), empowering millions of rural doctors who work at the grassroots, upgrading their professional skills, improving their working environment, and providing better medical services for villagers, so as to promote the early realization of the "Chinese Health Dream".

Since the end of 2017, the Rural Doctors Program has sent a total of 219 staff to assist in counties, covering 72 counties in 16 provinces, municipalities, and autonomous regions across the country (all formerly national-level poverty-stricken counties), of which 25 counties were included in the national key counties for rural revitalization this year. At the beginning of 2020, the Rural Doctors Program helped to rebuild the public health system of six selected counties in Hubei province during the domestic COVID-19 pandemic. 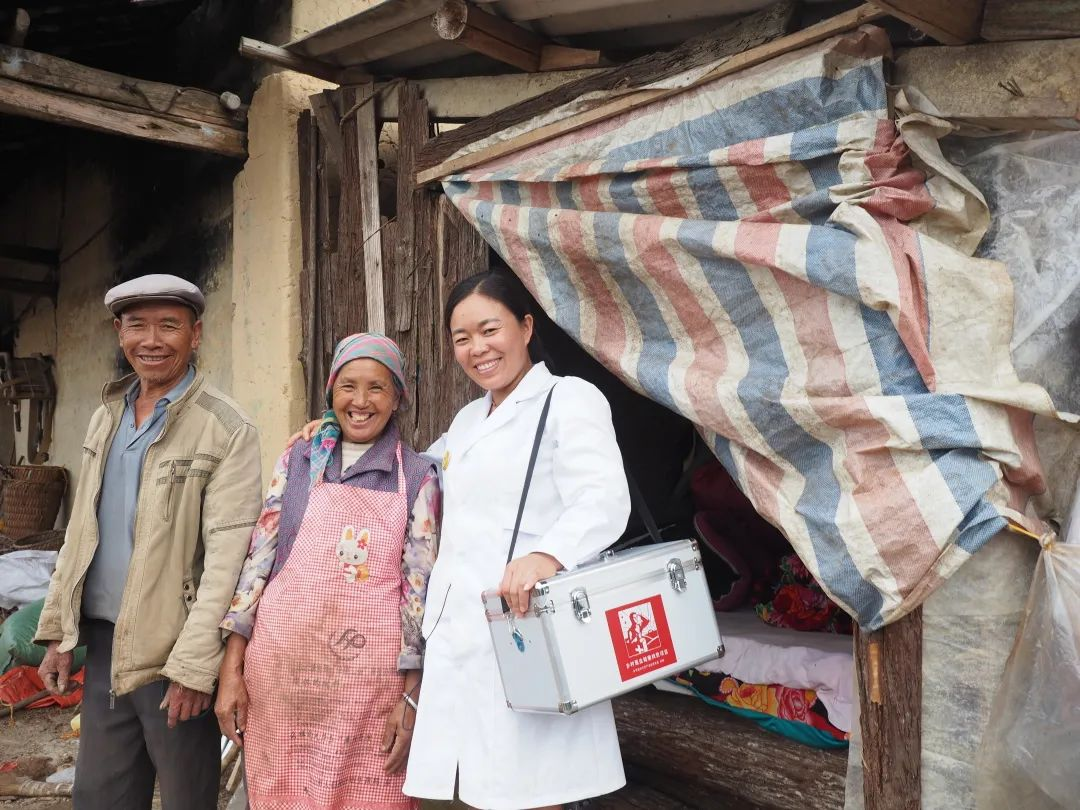 As a family consumer group rooted in China, Fosun established its original aspiration of “Self-improvement, Teamwork, Performance, and Contribution to Society” at the beginning of its business. Over the years, Fosun and its member companies have actively participated in the "Ten Thousand Enterprises Helping Ten Thousand Villages" campaign and helped to lift over 50 impoverished villages across the country out of poverty, including four "poverty-stricken villages". Fosun also received the title of "National Advanced Collective in Poverty Alleviation" from the Party Central Committee and State Council in February 2021.

Guo Guangchang, Chairman of Fosun International, said that “Fosun will further bear in mind its original aspiration of ‘Contribution to Society’. On the one hand, we will help rural doctors through the Rural Doctors Program to better perform their duties and mitigate the problem of villagers returning to poverty due to illness, assist in rural revitalization and promote common prosperity in rural areas. On the other hand, Fosun will help the underprivileged through other public welfare programs such as education, culture, employment, etc., and contribute to narrow the income gap between regions, urban and rural areas, and residents, endeavoring to achieve common prosperity in the society.”